You'd be dead right in thinking that Brussels Sprouts look just like a miniature version of their crucifer cousin – the cabbage. And that's because they are. It's likely to be the one vegetable on your plate you'd most want to slip under the table and give to your pet dog. The only trouble is, dogs don't like them either. So it's best to grin and bear them.

Brussels sprouts not nearly as bad as we think they are. They've gotten a lot tastier than they were in the past. Brussel Sprouts of yesteryear were sharp and bitter, but thanks to a new and improved method, Brussel Sprout growers started changing the hybrids to make these little green balls taste a lot better. And they are now making a big comeback.

So now you just might be smacking your lips with a fresh approach instead of pulling up your nose in horror when confronted with these health saving verdurous little green nuggets. After all, we've often heard that all good things come in small packages. These compact cruciferous veggies are no exception. Taste aside, Brussel Sprouts are packed with plant chemicals that provide us with protection against some significant league diseases such as breast, prostate and colon cancers. They also lower your risk of heart disease and help prevent constipation as well as lower your cholesterol levels.

Like other similar vegetables, Brussels Sprouts are chock-full of natural plant compounds called phytonutrients, particularly essential in the prevention of some of the most common cancers. One of the critical protective compounds in Brussel Sprouts is sulforaphane because this compound can trigger the release of enzymes that help rid your body's cell of toxic waste, thus reducing your risk of cancer.

Brussels Sprouts contain another protective phytonutrient called Indole-3-Carbinol, a compound that works as an anti-estrogen. It means that it helps to expel your body's harmful estrogen before they can contribute to the growth of cancer cells. Indole-3-Carbinol also helps boost the production of certain enzymes that help clear cancer-causing toxins from your body. 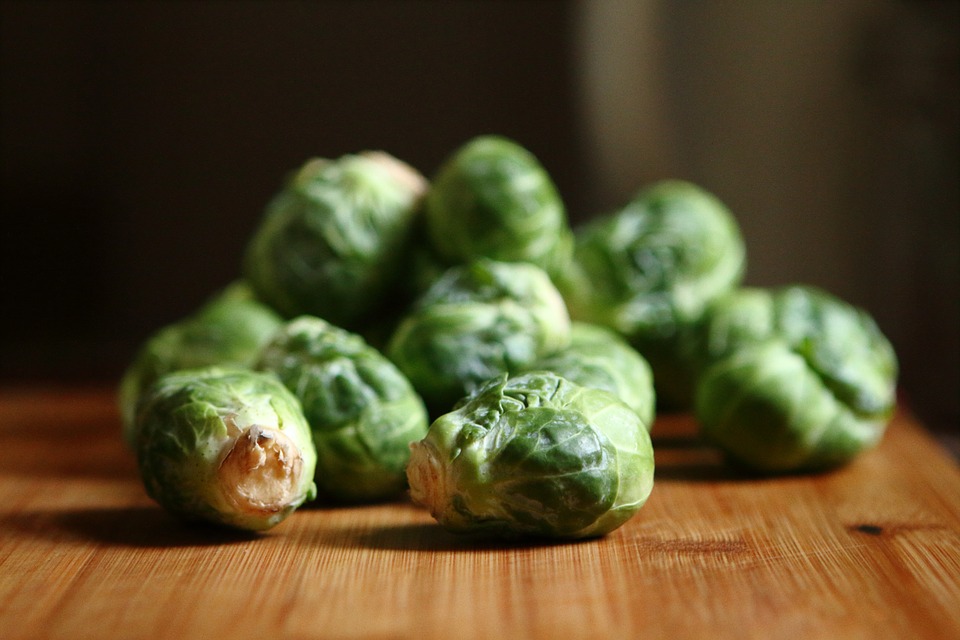 Benefits of Brussels Sprouts - Getting the most out of them

Because raw Brussels Sprouts don't go down so well, the only other option is to cook them. But boiling them is also not such a good idea as you'll lose a fair amount of nutrients. So what next! The best way to cook these tiny green cabbages is to steam them gently, but not for too long. You don't want to over-cook them until they become all mushy and bitter. Also, you don't want to lose too much of their vitamin C content along with other valuable phytonutrients. Steaming them for a short period will retain most of the good stuff, and at the same time, they will help release some of their healing compounds.

new healthy eating program, you need to know how simple it is to prepare them. Especially for steaming without all the hassles, you thought was associated with this tiny gem.

It's not that difficult if you follow a few simple steps - To allow the sturdy stems to cook as efficiently as the leaves, make a small "X" on the bottom of each stem, using a small sharp knife. Then steam them for 8 to 15 minutes tops, until they're just tender enough to poke gently with a fork.

To quell some of the sulfur smell that these tiny cabbages might throw off during steaming, try tossing a celery stalk in the water as this will help neutralise the odour. We're often discouraged from taking advantage of the healing power of Brussels Sprouts because of the smell, but don't let that put you off. Add them to your shopping cart. The benefits far outweigh the disadvantages.

The only disadvantage with freshly bought Brussels Sprouts is that they tend to get a little bitter if kept for long periods. They'll keep for a week or more in your refrigerator before that happens. Best to only buy what you need for a few days. You can also freeze them if you're not going to use them straight away. 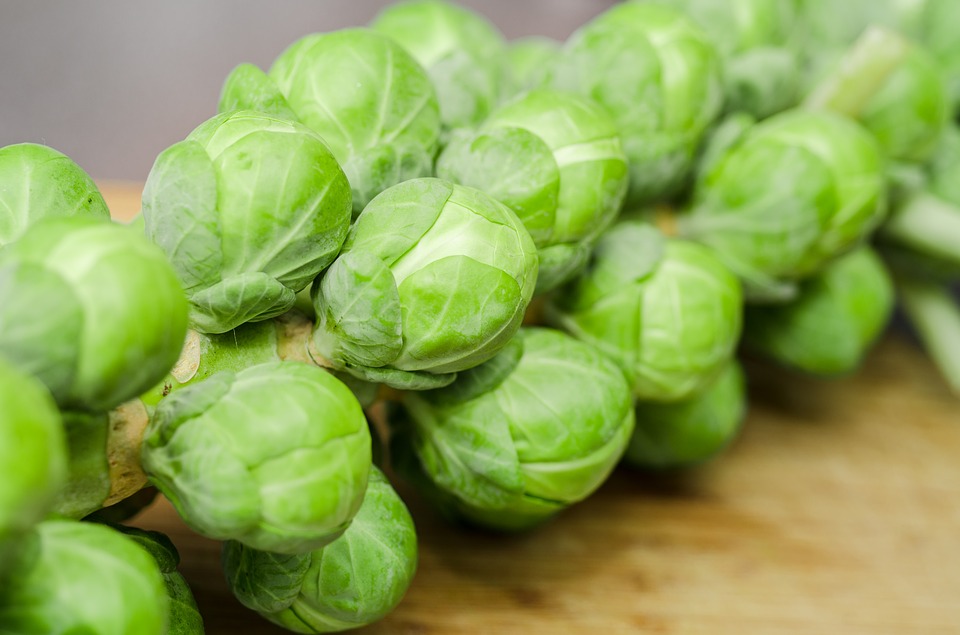