What doesn't kill you will make you stronger. Perhaps the perfect cliché for hot chilli pepper. Then again, some like it hot. Not only can some people withstand the heat, but they also enjoy it. Chilli pepper fans savour the hotness at every opportunity and not just in traditional favourites like tacos and burritos but also other foods like omelettes, stews, salads and even in chocolates. Yes, dark chilli chocolate. Tastes great and has all the benefits. The hot chilli pepper is a lot more than just a little culinary spice. These thermogenic morsels are not only prized around the world for their firepower but also their healing power. And if hot peppers are not quite your thing and you'd like something a little milder, try these Sweet Peppers instead.

While hot chilli peppers have a long history as natural remedies for coughs, colds, sinusitis and bronchitis, there is even some evidence that they can help low-density lipoprotein (LDL) cholesterol. The type associated with stroke, high blood pressure and heart disease. There's also some evidence that chillies can help prevent stomach ulcers. No matter how you look at it, the hot chilli pepper could very well take credit for some incredible healing powers. And this little wonder is not going to waste. 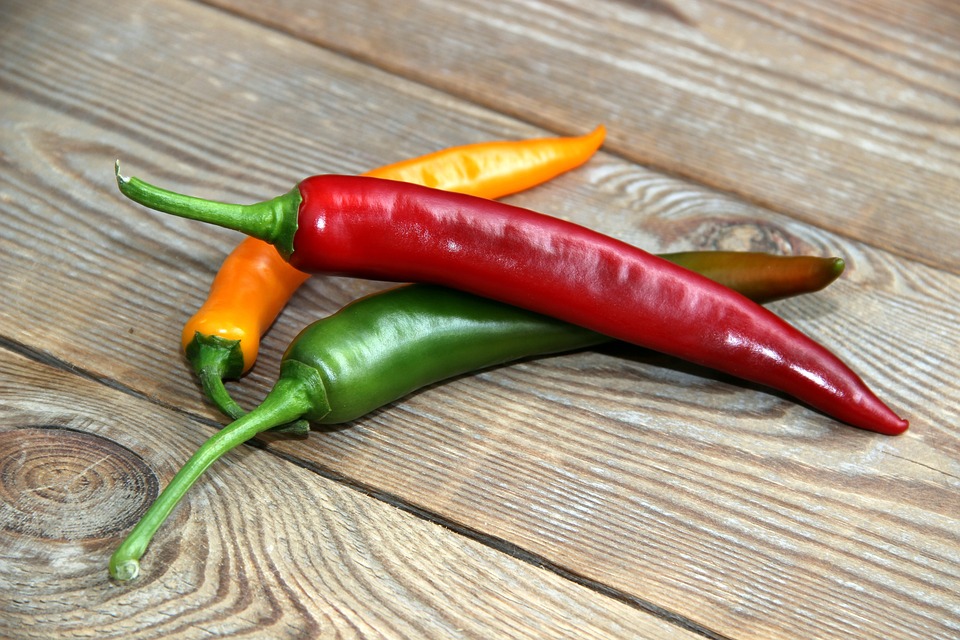 Heat up your Cold

Hot chilli pepper lovers have long asserted that from serranos to Jalapeño, they are the ultimate decongestant for clearing a stuffy nose. The fiery bite of hot chillies, (or chilli-based condiments like Tabasco sauce or that extra spicy sriracha chilli sauce made famous in Thailand) can work just as well as over-the-counter cold remedies. Or even better because there are no harmful chemical additives in the real thing. For centuries now, some of the plant-based foods have been used to fight respiratory diseases similar in the way we use pharmaceutical drugs. Which would you prefer?

You see, the stuff that makes the hot chilli pepper so nose-clearing good is something called capsaicin, a plant chemical that gives hot peppers their sting. Chemically, capsaicin is similar to a pharmaceutical drug called guaifenesin, contained in many over-the-counter and prescription cold remedies such as Robitussin.

Of course, eating a chilli pepper has more of an immediate impact than taking a spoonful of medicine. When hot pepper meets your tongue, your brain could get systematically slammed with an onslaught of nerve messages, and the brain responds to this message by stimulating secretion-producing glands that line the airways. The result is a flood of fluids that makes your eyes water, your nose run, and the mucus in your lungs loosen. In other words, chilli peppers are a natural decongestant and expectorant.

And it doesn't take a lot of pepper to get the healing benefit. By simply adding a few drops of hot chilli pepper sauce to a bowl of your favourite vegetable soup can be wholly beneficial. By all accounts, you should feel a lot better after you've had a little bit of chilli pepper. It makes me think of what Hippocrates said - Let food be thy medicine and medicine be thy food.

Another way in treating your cold-like symptoms is with a warm-water gargle to which you've added a little Tabasco sauce or any similar chilli sauce. This remedy can be most precious, particularly if you want to clear your sinuses. 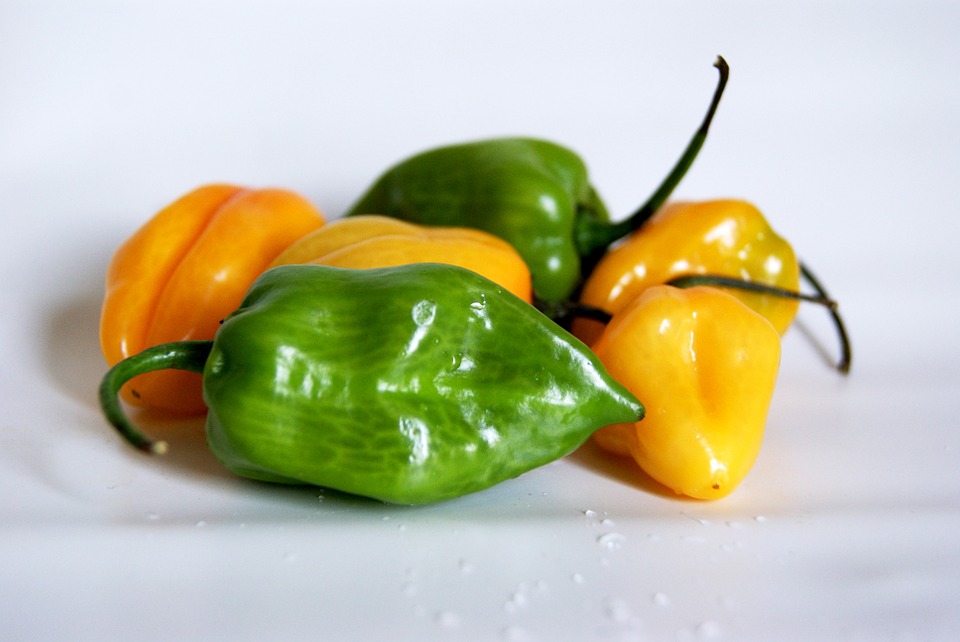 A little bit of help for your Heart and Stomach

Besides being able to unblock your clogged airways, chillies may help cut blood cholesterol by reducing the "bad" LDL cholesterol. Eating chilli peppers also appears to have a blood-thinning effect. Studies have shown that chillies can hinder the formation of blood clots by increasing the amount of time it takes for blood to coagulate. It could play a role in helping prevent blood clots that lead to heart attacks and strokes.

Don't you find it strange that for years, doctors advised people prone to ulcers to abstain from spicy foods such as those with hot chilli peppers and now some are suggesting the exact opposite: that chilli peppers may help prevent ulcers from occurring.

You see, the thing is this, the chemical compound capsaicin in chillies appears to shield the stomach lining from ulcer-causing acids and alcohol by merely stimulating the flow of protective digestive juices. In parts of Asia where chilli peppers are grown in abundance, it shows that people there who consume the most chilli in whole or in powder form had the fewest ulcers. This lead Asians researchers to speculate that chilli or the capsaicin therein was the protective factor. 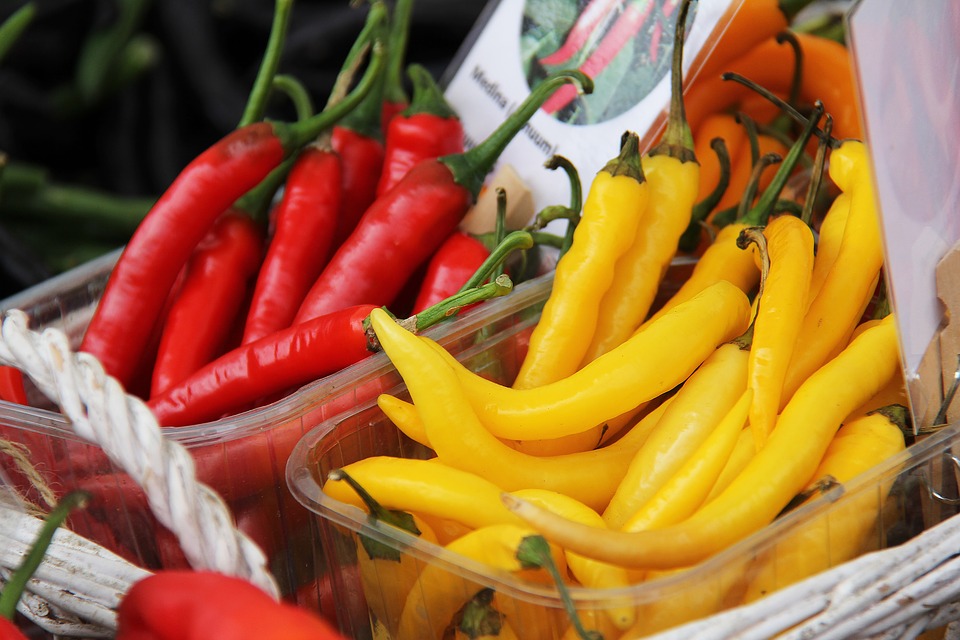 Another significant aspect of getting more hot chilli peppers into your dietary program is that it could also strengthen your anti-ageing arsenal. And this is because chillies are a super-rich source of antioxidants, especially vitamin C and beta-carotene. Which incidentally gets converted into vitamin A in your body. These antioxidants help protect the body by neutralising free radicals, the harmful oxygen molecules that naturally accumulate in your body and are known to call all kinds of cellular damage.

It's a well-researched fact that by upping your intake of antioxidant vitamins, they will help prevent damage that can lead to cancer, heart disease and strokes as well as such things as arthritis and a weakened immune system. One red hot chilli pepper packs 3 milligrams of beta-carotene, between 30 and 50 per cent of the Recommended Dietary Allowance (RDA) Studies have shown that people who consume more beta-carotene-rich foods get less cancer and heart disease. 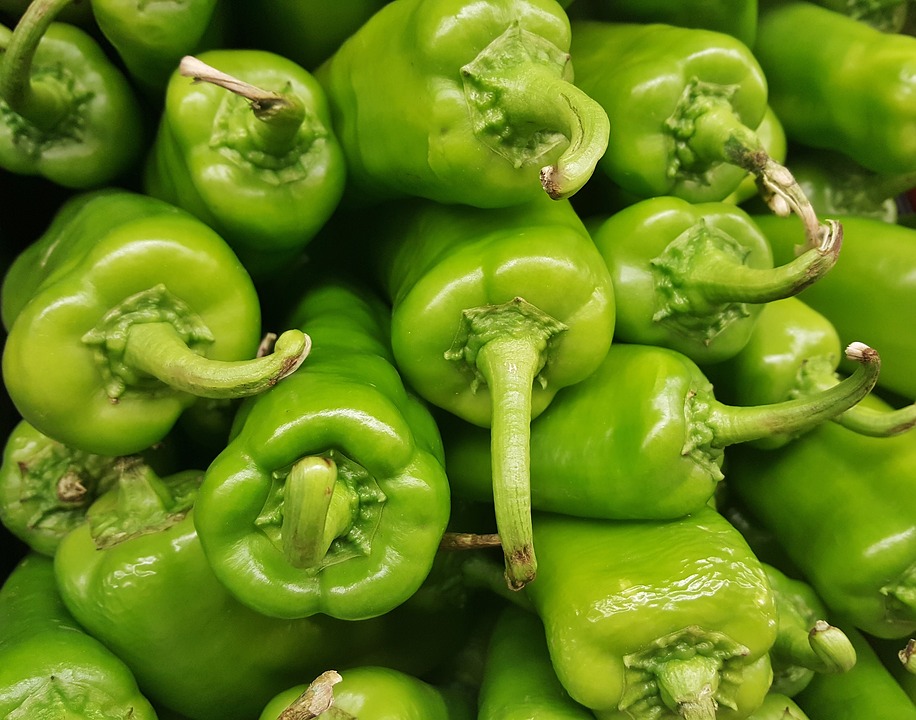 Getting the Most from your Hot Chilli Pepper

Enjoy them raw. Although raw chillies can be uncomfortably hot, it's still the best way to get the most vitamin C. Cooking will destroy most of this vitamin. However, capsaicin isn't at all affected by heating so if that's what you're after, go ahead and cook the peppers to your taste. It will still help relieve congestion.

Munch the membrane. Inside the chilli is a thin membrane that connects the seeds to the flesh. Most of the capsaicin in chilli peppers you'll find located in the inner layers.

Preserve the powder. Storing chilli powder at room temperature will eventually deplete its beta-carotene, so it's best to keep chilli powder in the dark, cool place or even in your refrigerator.

Eat for comfort. The hottest chilli pepper isn't necessarily the most healing, so there's no need to suffer. From mild to wild, here are a few chillies you may want to try.

Habanero pepper and Scotch Bonnet are among the most mouth-blistering peppers.

Jalapeño and Fresno peppers weigh in at 50 per cent firepower compared to habanero.

Hungarian Cherry and Anaheim peppers emit more of a glow than a flame and are an excellent choice for tamer palates. 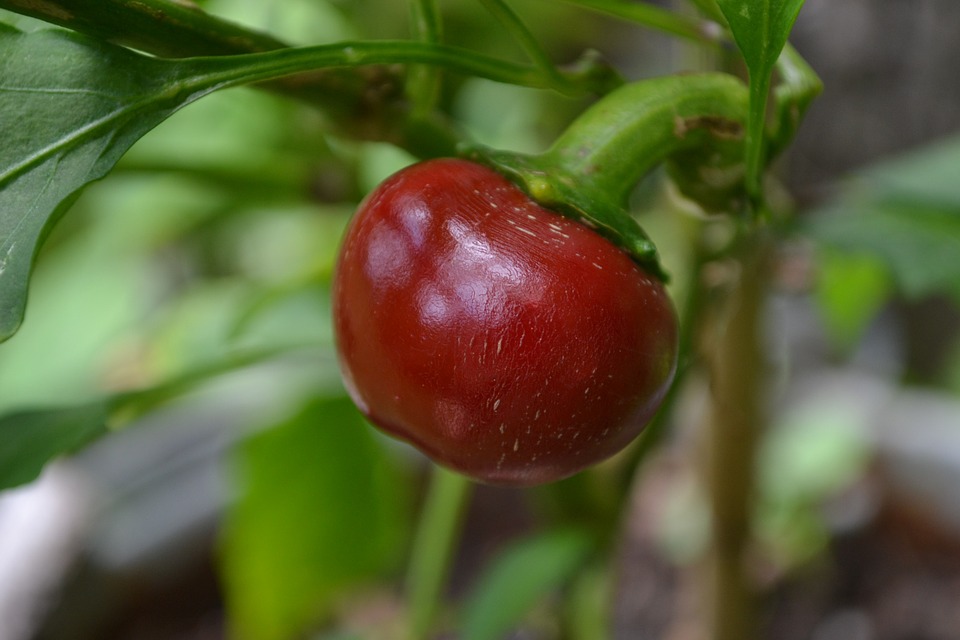 Hot Chilli Pepper in your Home

Cooking with peppers is like riding a Harley. You have to do it very carefully. Approach hot peppers with respect so to enjoy the heat of peppers without getting burned, do the following.

Protect your hands. When you're cooking with scorching hot peppers - anything hotter than a Jalapeño always put on a pair of disposable gloves, and if you have sensitive hands, you may want to wear gloves even when working with milder peppers. When done, thoroughly rinse the tips of the gloves with soapy water before taking them off to avoid transferring the pepper oil to your fingers. Then immediately wash your hands.

Use plenty of soap. Chilli oil sticks to the skin and water alone won't get it off. It would be best if you used plenty of soap as well. Depending on the kind of pepper you were working with and just how much of it, you handled, you may want to wash your hands more than once,

Protect against pepper dust. When grinding or crushing dried hot peppers, wear a dusk glove and googles. The powder can get in your throat and eyes.

Crush them by hand. It may be convenient to grind dried hot peppers in a blender or coffee grinder - the bit you won't appreciate the aftershocks. How thoroughly can you wash a blender or coffee grinder, anyway? If you use them to grind peppers, you're going to have some excellent hot coffee or milkshakes. At the very least, you may want to consider getting a separate grinder to use on dried hot peppers only. 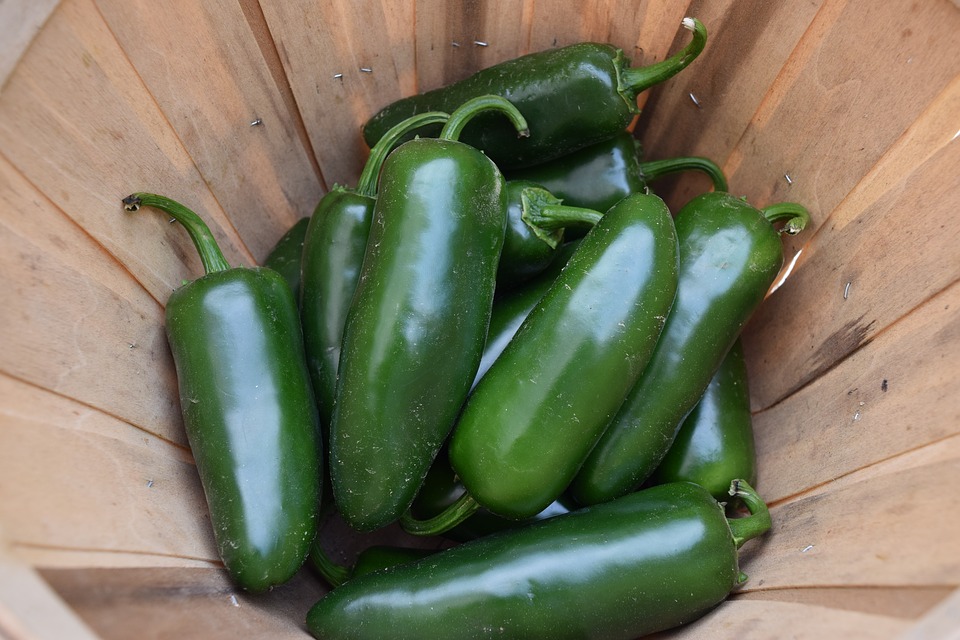