More than Food for the Birds

Millet nutrition is not just for the birds though most of us view this grain as a food source for our little feathered friends. Without realising it, we feed our pet birds with some of the best seeds and grains that we too can consume as part of a healthy program. Millet, a highly nutritious grain looks just like a tiny yellow bead and has been around for thousands of years, yet when speaking to friends and family, most have never heard of it let alone cooked it.

Some don't even see the connection when feeding their birds at home. You'd go to the pet store and ask for a bag of birdseed, and in the packet, you'd probably get a mixture of sunflower seeds, cracked corn, millet and maybe a few other tasty bits and pieces. If you'd ever owned a budgie or two, you'd feed them millet. The only difference is that budgies eat the millet raw immediately after cracking open the outer crust.

Millet Nutrition for your Budgies 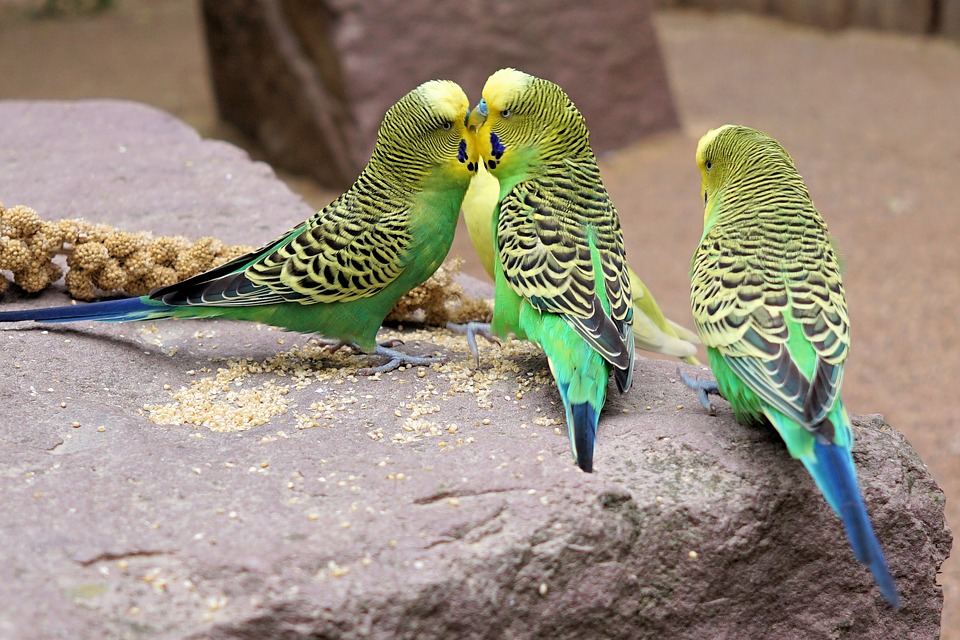 Millet Nutrition - Across the Globe

I came across millet after reading up on the eating habits according to the macrobiotic diet. Little did I know that when I bought my first packet of millet at the supermarket, I got the same stuff that birds eat. (Not that I had any birds at the time) I got home and proceeded to cook the millet. I couldn't understand why it was taking so long. Then the penny dropped. I'd bought the whole millet with the husk attached instead of getting the hulled variety.

In many countries, millet is eaten by more birds than people, and if only we knew better, we'd do well to take a hint from our feathered friends since millet is an extremely nutritious grain. It's mild-tasting and easy to cook. Millet contains magnesium, an essential mineral that may help ease premenstrual discomfort. Just like buckwheat and quinoa, millet is also high in protein which is good news for vegans and vegetarians and anyone else who eat little or no meat. And like all grains, millet contains dietary fibre, although most of the fibrous material becomes lost during cooking. But still, a half-cup of cooked millet contains more fibre than an equal amount of cooked brown rice.

Millet is part of the staple diet of the Burusho tribe, also known as the Hunza people of Nagar, Chitral and in the valleys of Gilgit-Baltistan in northern Pakistan. The Hunza people are also some of the happiest and healthiest people in the world. In Ethiopia, millet gets made into a porridge, and in India, millet gets used to make bread. 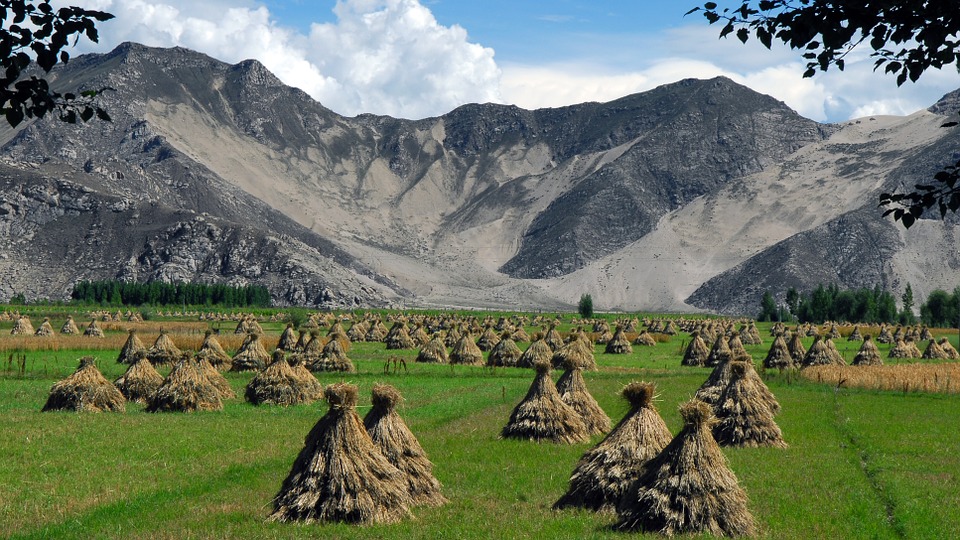 Magnesium is a mineral that takes part in controlling more of your body functions than just about any other nutrient. For one, it helps regulate your heartbeat. It improves nerve function and keeps your bones healthy. If you're a woman, magnesium may even play a role in easing premenstrual discomfort.

If you suffer from PMS, it could be that you have low levels of this mineral. And a marginal magnesium deficiency could make you more susceptible to PMS. A half-cup of cooked millet contains approximately 50 milligrams of magnesium, about 13 per cent of the Daily Value (DV) for this mineral. Eating more millet, along with other magnesium-rich foods such as Tofu, avocadoes, spinach, bananas, and peanut butter could ease the irritability, sadness and other emotional ups-and-downs that you may experience every month. 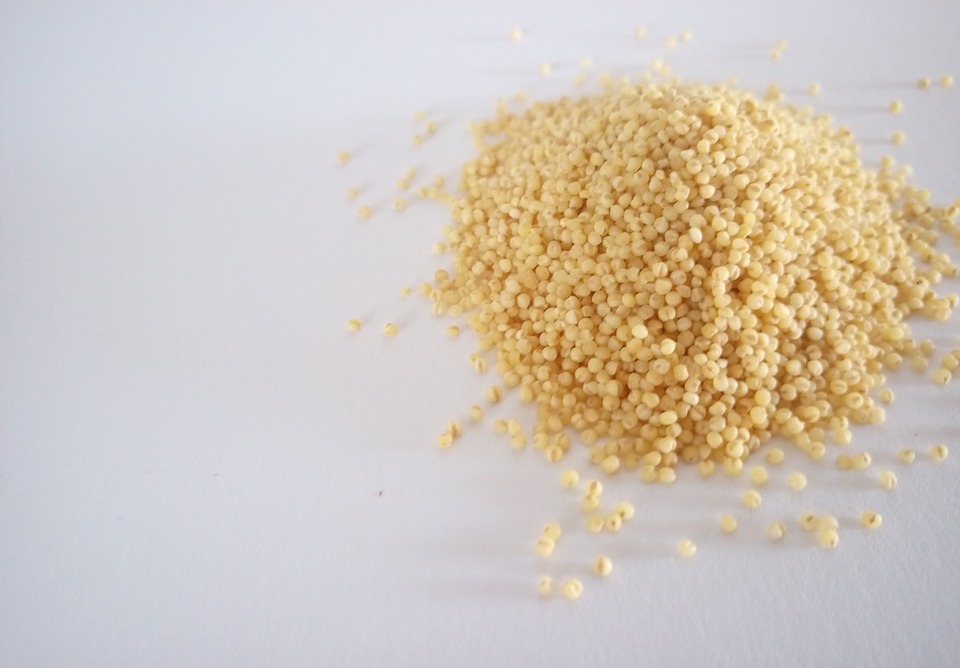 While we hear it all the time, we all know how important protein is for us and millet is one of the best sources of amino acids. Your body uses protein for building and repairing muscles, connective fibres as well as other tissues. Getting more good healthy protein such as found in millet is particularly essential, especially if you've just had surgery or you've cut or burned yourself. Because without plenty of healthy protein in your diet, wound healing can become impeded.

A half-cup of cooked millet nutrition contains approximately 4 grams of protein, more than 8 per cent of the Daily Value. Compare that to a similar amount of brown rice which would only supply about 2.5 grams of protein. And while meat is also a potent source of protein, it's too high in cholesterol-raising saturated fats, none of which you find in millet. One cup of cooked millet will provide you with as much protein as an ounce of beef, making millet a low-fat, cholesterol-free alternative. You cannot get much better than that. 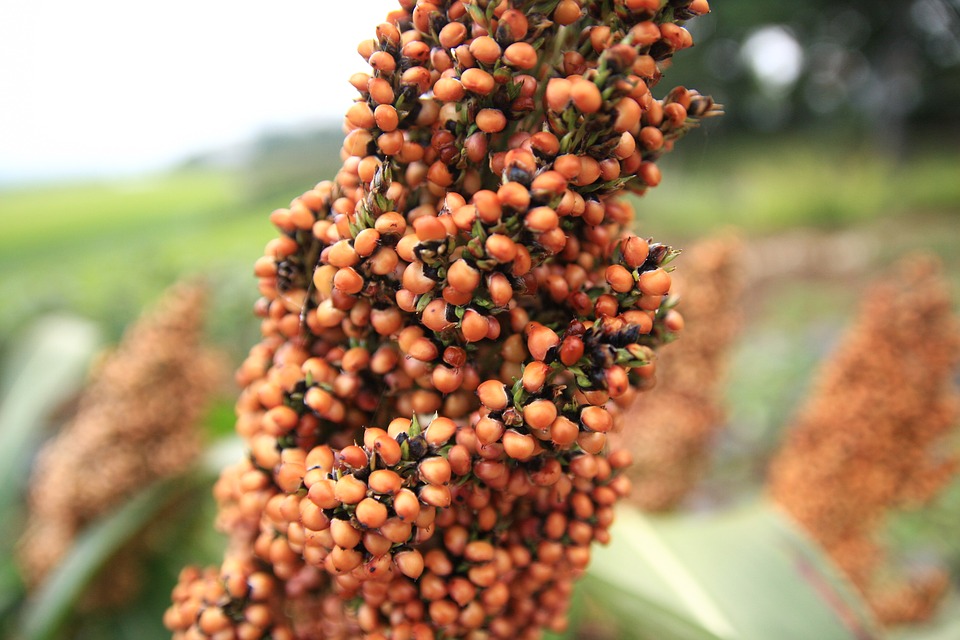 Millet Nutrition - In your Home

Unlike brown rice and some of the other hardy grains, millet doesn't take long to go from your pot to your plate. It's effortless to make whereas you can leave brown rice to simmer longer, the cooking time for millet less. In a saucepan, mix 1 cup of millet with two and a half cups of water. Over medium heat, bring to simmer until the grain is light, fluffy and tender.

Millet usually takes about 30 minutes. If you want your millet to have a fluffy texture, more like rice than oats, let it cook undisturbed for approximately 20 minutes. After that, it's worth checking to see that the grain is still separate because you don't want the grain to stick together and become all soggy. For a creamier texture, stir the millet frequently while it's even cooking. It will cause the grains to absorb more of the water. You could also try cooking millet in apple juice instead of water as this will add a bit of sweetness to the dish. 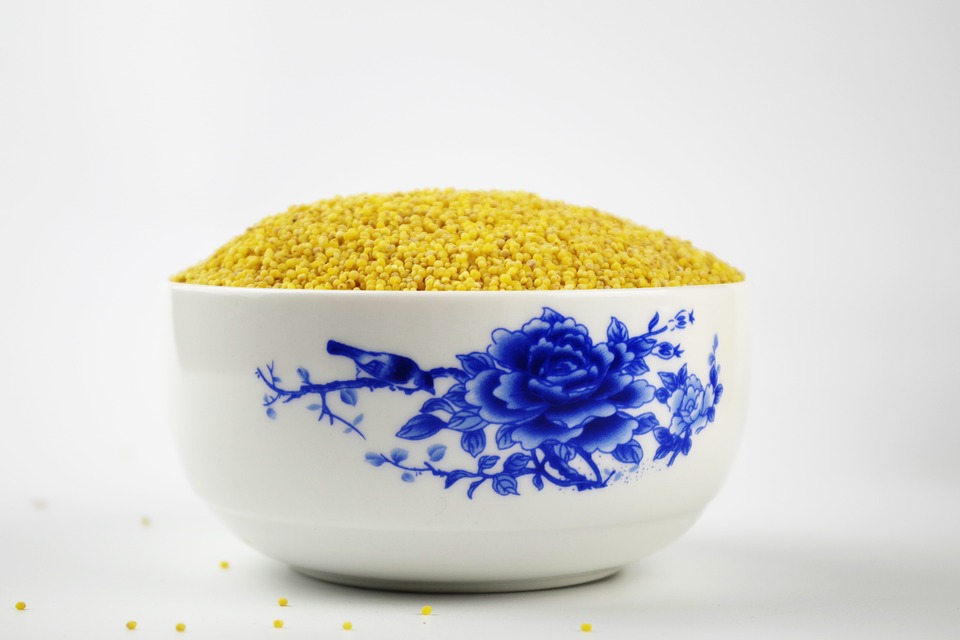 Millet Nutrition - Getting the Most

Shopping for Millet. While the cracked or hulled millet cooks more quickly than the whole variety, it does lose some of its nutrients during the cooking process. So if you want more value, you may want to shop for the entire grain. Just be aware that whole grain takes much longer to cook and won't have the fluffy texture of cracked millet.

Fit in some Flour. Using millet flour in place of wheat or corn flour is an easy way to pack more of this healthful grain into your eating program. However, since millet lacks gluten, the protein in wheat flour that allows the yeast in bread to rise, it's best used for quick bread and other recipes that don't require yeast.

Store Millet Carefully. Cracked millet can go rancid rather quickly, giving up both its great taste as well as some of its essential nutrients. To keep the millet fresh, be sure to put it in an airtight container and store it in a cool, dry place. 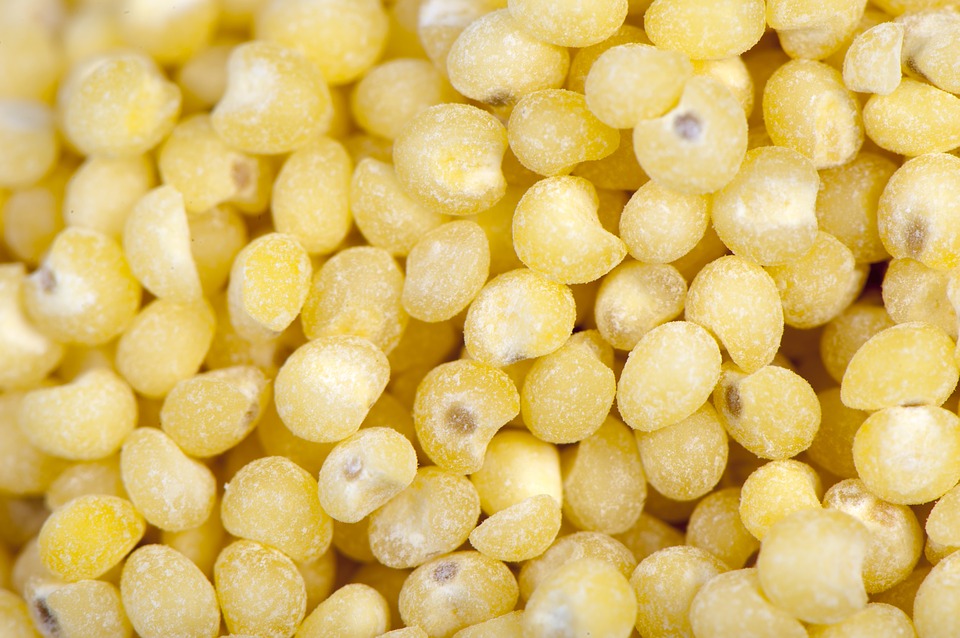