All the more Reason to Change our Eating Habits

There are several reasons why a raw food diet may have some distinct advantages over that of cooked foods. Though it would be tough to eat whole grains such as brown rice or quinoa without cooking them, you can certainly live a comfortable and healthier lifestyle eating many of the raw foods that nature has provided for us in abundance.

It doesn't happen often, but I've heard several people telling me about their various raw food diets, and you have to ask yourself are some of these people from another planet. After all, the practice of cooking food becomes etched into all manner of cultures throughout the civilized world. Or is it? Why would we want to eat our food raw? Well, for one, there has been a lot focus on healthy eating and in particular, natural foods for the simple reason that uncooked foods could lessen your chance of contracting severe conditions such as diabetes, cancer, strokes and heart disease.

A working colleague once told me that he was on a raw food diet that not only consisted of fruit, vegetables, beans, nuts and seeds but also raw meat. He was not talking about eating fresh fish flesh but natural animal red meat. After some considerable debate, I persuaded him that it would be wise to stop eating raw meat for one good reason. Unprocessed red meat is not something we should consume because raw red meat often carries deadly parasites and harmful bacteria that can cause significant health problems. My colleague quickly changed tactics and gave up eating meat altogether.

You'd not be wrong in thinking that only the Neanderthal people from years gone by would have perhaps eaten raw meat before the discovery of fire and before the Homo sapiens developed skills to produce food through agriculture and domestication. There's absolutely nothing wrong with a raw food diet so long as you get all the proper nutrients into your system.

You may well ask, Is our modern civilization out of balance with nature? Where is there a place on this earth where we can find harmony not only within ourselves but with plants and animals too? Perhaps by finding a connection with a balanced and thoughtful raw food diet, you could have your answer to humanity's disconnection with nature. Many grassroots fresh food enthusiasts, spiritualist and scientists believed that a significant change occurred after fire was discovered and cooking food became the norm.

There is a vast separation between putting cooked food and raw food in our mouths. For one, cooked food takes a lot of time and energy as well it has to use massive resources to create all this cooked food culture. We have to spend money on developing suitable places in which to cook food. When we don't cook the food ourselves, there are outside venues where we can fill our tanks. These establishments need to construction, costing even more time and energy. Then there are the constructions of slaughterhouses slicing and dicing animal food for the cooking culture.

Factories and shopping markets are all churning out cooked and processed food. They have to provide packaging, be it it's plastic wrappers or cardboard boxes costing more time and energy. And not to outdo all the life energy lost in cooked food. Does all this not paint a dismal picture of paradise lost. Surly heaven on earth should be more about the sun, beaches, mangoes and coconuts and not gloomy cities, restaurants and cooked animals for dinner.

What we're talking about here is eating fruit, vegetables and nuts that taste good just as nature intended them to be in their raw state. Going on a raw food diet could be quite an adjustment for most of us, so to make a change from cooking to natural, you'd need to know why this diet could be right for you. Here are ten good reasons why.

10 reasons to change to a Raw Food Diet

1) Raw foods have a much higher nutritional value than cooked meals. I'm sure you are all aware that vitamins, minerals, protein and fats often get lost during the cooking process. Foods cooked at high temperatures break down the enzymes which are found naturally in raw foods, and this could easily hinder your digestive process.

2) A raw food diet is rich in nutrients, so it will give you excellent natural protection against common illnesses like colds and flu and even less common diseases such as measles. Raw food helps to keep your body fit and working well. You're also less likely to suffer from digestive disorders like gas, heartburn, constipation and indigestion.

3) A raw food diet is significant for your overall health and has even shown to have a positive effect on chronic severe diseases like cancer and heart disease. It is because, with a raw food diet, you'd have fewer problems dealing with free radicals which can come about during the cooking process. Fewer free radicals mean less risk of cancer.

4) You'd feel a lot fuller more quickly when eating raw foods because they contain more water and more fibre. Your hunger will be satisfied. You could find that you also eat less and if you should be overweight, you'll find that raw foods help you lose excess weight.

5) Raw food is far more flavoursome than cooked food, meaning there's less need to add flavourings such as salt and spices, all of which can irritate your stomach and other parts of your digestive system. Raw foods are less likely to hinder other organs like your liver which can have a hard time detoxifying your body with the extra seasonings, which could be just as toxic.

6) A raw food diet is environmentally friendly. It encourages organic farming, and there'd be less need for renewed energy resources because we wouldn't be cooking food or transporting it as far as we do now. Emissions of carbon dioxide get reduced, and there'd be more land for planting fresh plant-based crops. It, in turn, would release more oxygen into the air and we'd help to minimise the greenhouse effect.

7) The raw food diet is low on cost and maintenance, meaning you won't have to spend hours in the kitchen preparing cooked meals. Fresh foods are more natural to make, and even small children can get involved in the preparation of fresh, raw food. It could encourage them to eat raw foods.

8) While you don't want to cut your fingers, you certainly won't be burning your fingers, your mouth, your tongue or your lips with raw food. And there's less chance of a house fire because you won't be cooking anything.

9) There's less cleaning up after making a raw food meal. You can put any leftovers on a compost heap and give something back to nature. You also don't want to have to deal with any greasy dishes after you've had a trying day cooking food.

10) A raw food diet enables you to cut costs. Not only will you save money on food bills but also on energy bills, nit having to worry about stoves, pots or pans. And medical bills too. The raw food diet is a great way to save your body, save your money and save the planet. 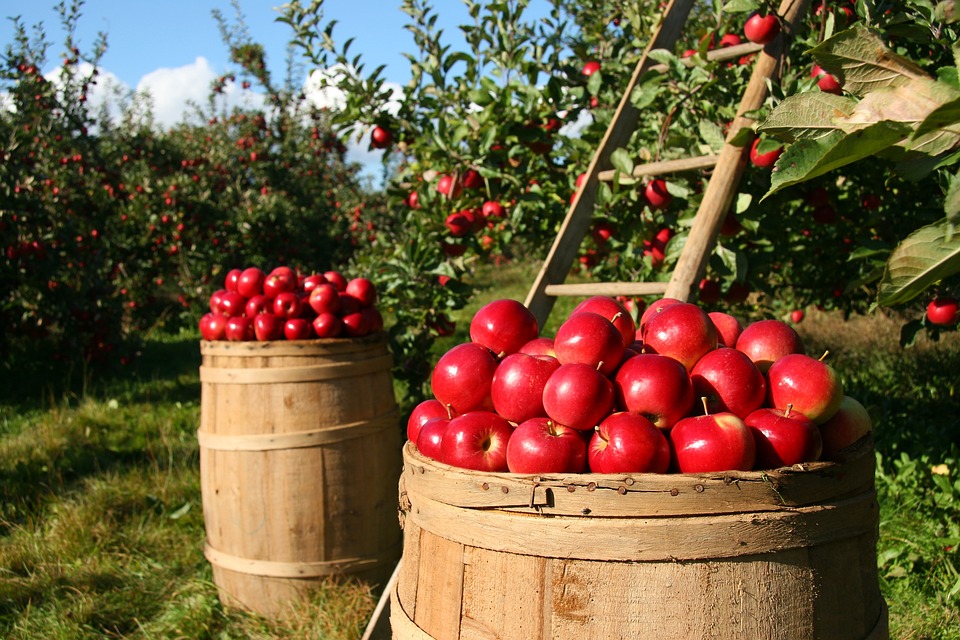