What exactly are they!

What is the "definition of free radicals" is a subject that's not often brought up for discussion at the dinner table or for that matter, any time of the day or night. And that's because it's a subject we rarely get taught at school, college or even in the home. My teachers and parents never mentioned the words, and because we didn't know better, we never asked. It's only later in life that we begin to ask more critical questions and then to seek the answers.

Free radicals and what they do to us is by all means vitally important because it's a living, breathing thing that can do a lot of damage if left unchecked. We owe it to our good health to know what's going on in bodies so that if there's a problem, we'll not only be able to identify it, but we'll also be able to fix it, if not ourselves, get someone else to find a solution.

Unlike the Tin Man in the Wizard of Oz whose friends should have been more careful than to leave their ironclad friend stranded in the rain, we don't have to worry about rusting in the shower. But the same oxidation that causes the metal to rust is also working inside our bodies.

As the word suggests, oxidation means that something has reacted with oxygen. More specifically, it means that oxygen molecules have lost an electron during their interactions with other units. These renegades become what scientists call free radicals - wounded, unstable oxygen molecules that are as dangerous as their name suggests. In their quest to "heal" themselves, free radicals steal electrons from any healthy molecules they can get their grubby little paws on, thus creating more free radicals in the process.

What has this to do with us? Whenever oxygen mixes with other molecules, free radicals form. Slice a banana, and the oxygen-exposed fruit turns brown from free radical damage. Inhale, and you too, have been exposed. Every breath we take generates free radicals, which as they seek to stabilize themselves, damage our healthy cells.

The damage that free radicals do is staggering. More and more research is showing that free radical damage contributes to many illnesses, including hardening of the arteries, degenerative eye diseases such as macular degeneration, certain cancers and even ageing itself.

Tin Man in the Wizard of Oz 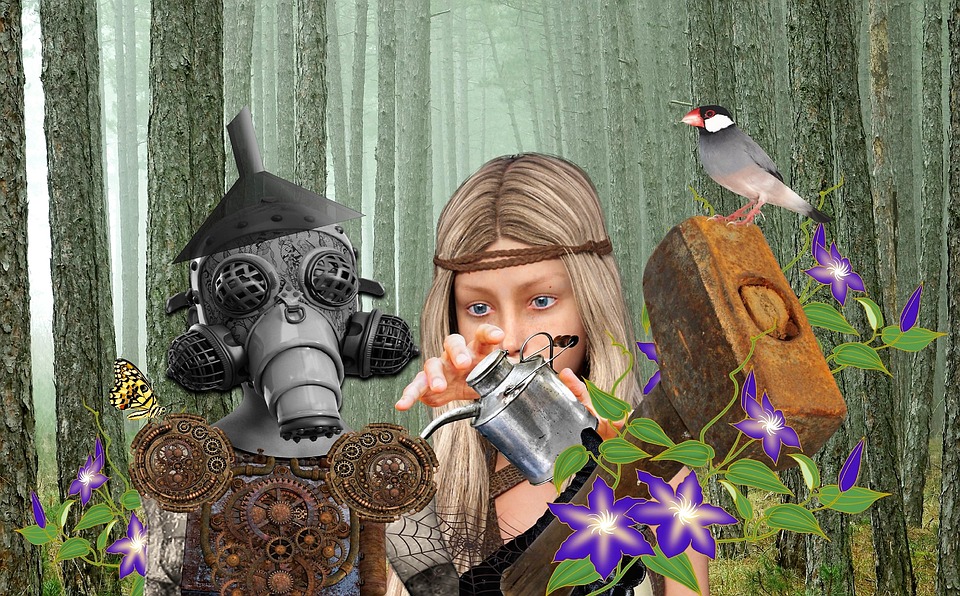 Definition of Free Radicals - Breathe in Breathe out

Recently, there's been some concern that exercise, which is supposed to make us healthier, may speed up the production of free radicals to potentially dangerous proportions. If free radicals are a by-product of energy production, scientists reason, then exercise must result in a free radical overload.

Because it turns up the metabolism, exercise does create more free radicals. But remember, free radicals are only damaging when they're not balanced by neutralizing antioxidants. And by that I mean, you should complement exercise with a plant-based healthy eating plan. People who also exercise typically have healthier lifestyles, so they have more antioxidant stores. Plus, the benefits you get from exercise are enormous and very well established. It would be best if you did not stop exercising because you are worried about free radicals.

The very Air we Breathe is a Definition of Free Radicals 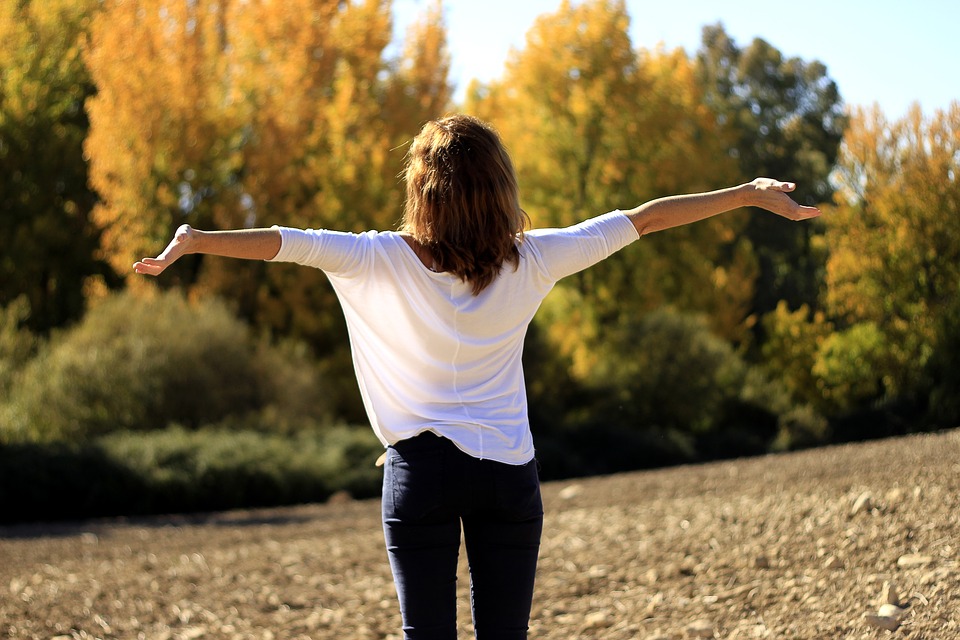 Definition of Free Radicals - Living with the Enemy

It's a mistake to think of free radicals as being foreign invaders like viruses or bacteria. Most free radicals are manufactured within our own body. People often don't realize the free radicals occur naturally. The body produces them when it generates energy.

Normally, every cell in your body transforms the oxygen you breathe into water. But about 1 per cent of the oxygen leaks from the production chain. It's this 1 per cent that turns into free radicals.

Bacteria is a Definition of Free Radicals 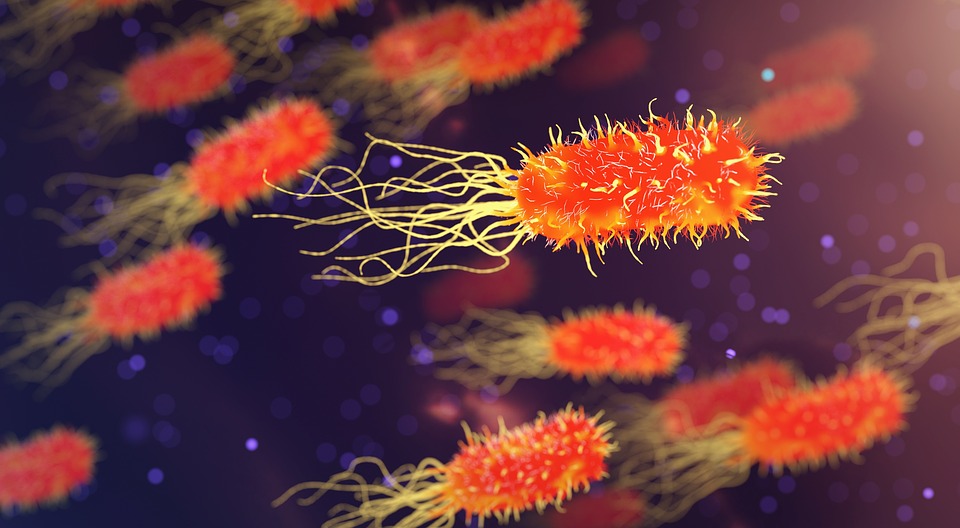 So if every breath that we take creates a free radical free-for-all, what prevents us from deterioration soon after we suck in our first breaths of air? In keeping with the laws of nature, for every force, there is a counterforce. And for every free radical that our bodies produce, there is an antioxidant to control it.

As we've seen, certain foods become loaded with antioxidant vitamins. Besides, just as your body manufactures free radicals, it also manufactures antioxidants to block their effects.

We have a whole orchestra of defence mechanisms to detoxify free radicals. As free radicals get produced, our bodies are detoxifying them, either with antioxidant enzymes or vitamins.

In addition to the free radicals generated within our bodies, we live in an environment that also creates them in huge numbers. Exposure to such things as pollution, ultraviolet light, radiation, and car exhaust, vastly increases free radical production.

Cigarette smoking, for example, is a significant external source of free radicals. When you're producing such an excess of free radicals, your antioxidants have a hard time keeping up. It takes 20 milligrams of vitamin C - one-third of the Daily Value - to neutralize the effect of just one cigarette.

Pollution is a Definition of Free Radicals 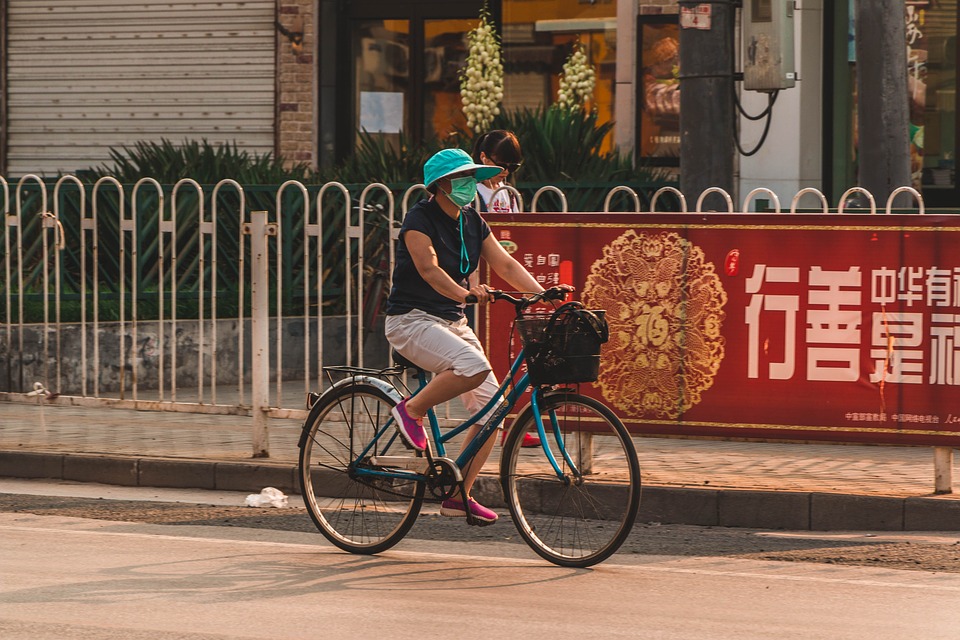 Definition of Free Radicals - The Damage they do

Once free radicals are running rampant, the damage they cause mostly depends on where they launch their attack. The best example of the damage done by free radicals can create atherosclerosis or hardening of the arteries. It's well-documented that free radicals contribute to this disease in a very significant way.

Cardiovascular disease often occurs when the "bad" low-density lipoprotein (LDL) cholesterol in your bloodstream clumps together and sticks to your artery walls, causing hardening and blockages. Scientists have found that free radicals damage is the reason the LDL cholesterol begins sticking to the artery walls.

Other times, free radicals may go for your DNA. When they damage those critical strands of genetic information, cells may undergo changes that cause them to replicate uncontrollably. In other words, they may become cancerous.

Free radicals can also cause damage to your eyes. But before you go searching for your Ray-Bans, studies have found that there is a strong link between macular degeneration, which is the irreversible vision loss in people over the age of 50, and free radical damage. Beautiful as it is, sunlight contains a tremendous amount of dangerous ultraviolet (UV) light, which is one of the leading producers of free radicals.

And your eyes aren't all that suffers under the sun's powerful rays. So does your skin. Free radical damage caused by UV rays is also the perpetrator responsible for wrinkles, skin thickening and other signs of premature skin ageing.

Although the research is still highly speculative, free radicals may also be the key to unlocking mysterious neurological disorders like Alzheimer's and Parkinson's disease. Some scientists believe that free radicals may poke holes in the barrier that usually shields the brain from outside invaders like viruses and bacteria. In response to the injury, the immune system produces more free radicals, which may cause damage that researchers believe leads to neurological disease.

Such is the case with rheumatoid arthritis. The inflammation within joints creates free radicals, which seem to do more damage than the actual disease itself. It's the same for many digestive disorders like Crohn's disease, but they positively do contribute to the ​cause​.

If breathing and being in the sun are such risky propositions, how can you be sure that your body has sufficient antioxidant reserves to ward off free radical attacks. Aside from avoiding cigarette smoke, one of the best things that you can do for yourself is to eat a plant-based diet that's rich in fruits and vegetables.

Fruits and vegetables contain an abundance of natural antioxidants, particularly vitamin C and E and beta-carotene as well as dozens of other free-radical-fighting compounds. When you look at long-term population studies, people who are on a vegan diet of vegetarian diet appear to gain protection from diseases that are believed to be related to free radical damage.

Research has also shown that people with the highest intake of carotenoids - plant compounds that are powerful antioxidants - had a 43 per cent lower risk of macular degeneration than those getting the lowest amounts.

Some of the best food sources of antioxidant compounds include vitamin C-packed citrus fruits, broccoli, sweet red, yellow and orange peppers as well as dark green leafy vegetables, beta-carotene-rich carrots, sweet potatoes and spinach and wheat germ and vegetable oils which are loaded with vitamin E.

You also need to keep things in perspective. Even if it turns out that free radicals play a major role in disease, they are still only one player among many factors. You shouldn't get too panicky about them Rather live healthfully, eat sensibly and exercise. 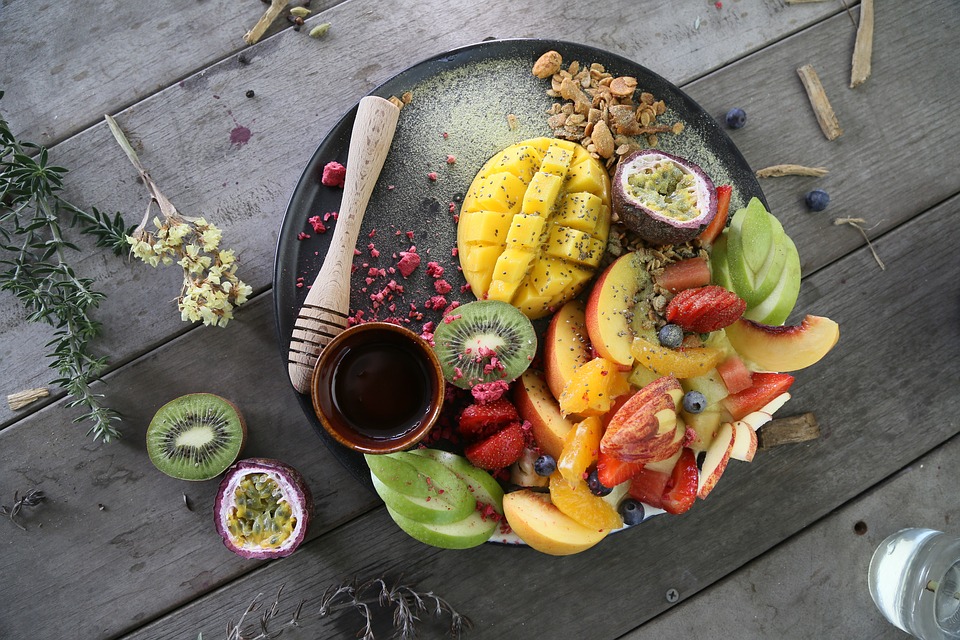